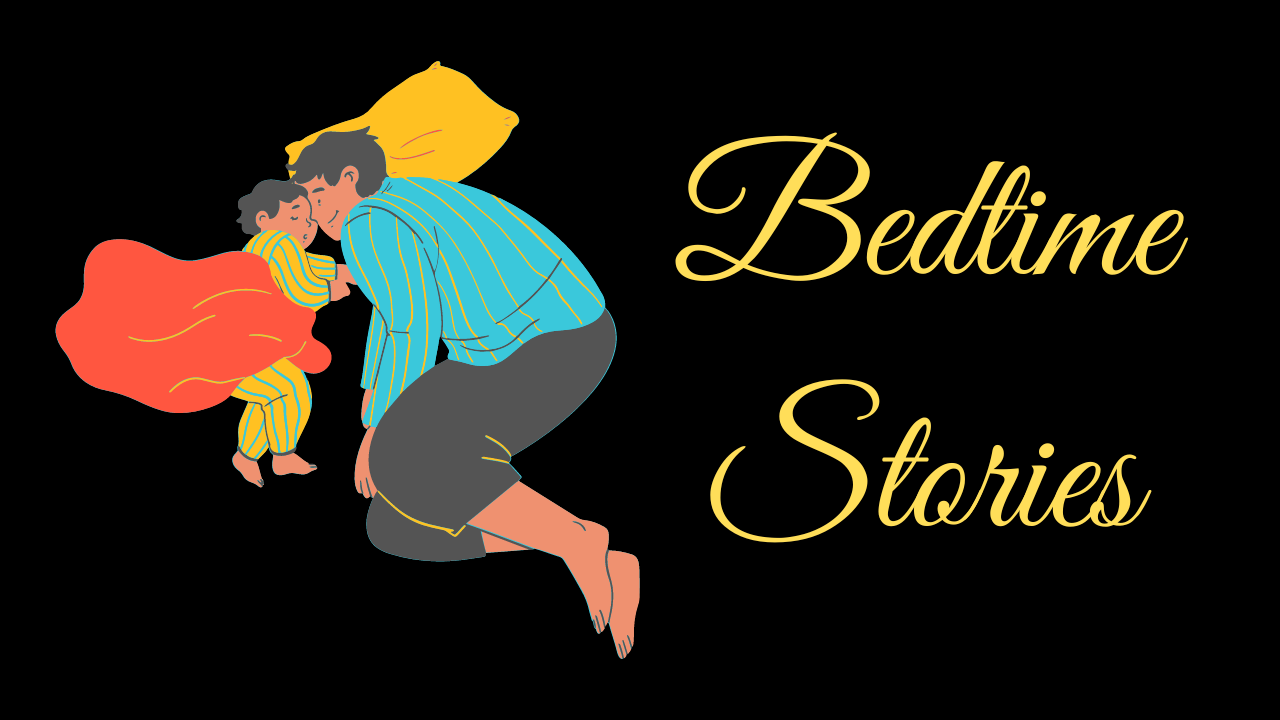 They were summer days. In the evening, a duck found a good place to lay its eggs under a tree near the lake. He laid five eggs there. He noticed that one of his five eggs was very different. Seeing whom she started getting upset. He waited till the babies came out of the eggs.

Then one morning, out of her four eggs, her four little babies came out. They were all very beautiful and lovely. But the child had not yet come out of her fifth egg. The duck said that this fifth egg child would be her most beautiful child, that’s why it is taking so long to come out.

One morning that fifth egg also cracked. An ugly duckling came out of it. This baby duck was much bigger and uglier than the rest of its four siblings.

Seeing this, the mother duck became very sad. He hoped that maybe after a few days that ugly duckling would also become beautiful like his siblings.

Even after many days passed, the duck remained ugly. Being ugly, all his brothers and sisters used to make fun of him and no one would play with him. The ugly duckling became very sad.

One day, looking at his reflection in the lake, the ugly duckling thought that if he left his family, they would all be very happy. He will go to some other forest. Thinking this, he went to a dense forest. Soon the days of winter came. It was snowing everywhere. The ugly duckling was feeling cold. He didn’t even have anything to eat or drink.

In a few days the season of spring has arrived. Now even the ugly duckling had grown up. One day he was walking on the bank of a river. There he saw a beautiful swan, with whom he fell in love. But then he felt that he was an ugly duckling so he would never get that swan. He bowed his head in shame.

Only then he saw his reflection in the water and he was surprised. He saw that now he has grown up a lot and turned into a beautiful flamingo. It was only then that he realized that he was a swan, and was very different from the rest of his duck siblings. Soon the swan, which had turned into a swan from the ugly duckling, married the swan and they lived happily ever after.

Lesson learned from the story – Everyone can find their true identity when the right time comes. Only then he can remove his sorrows by recognizing his qualities. 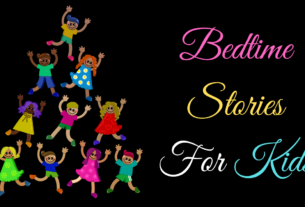 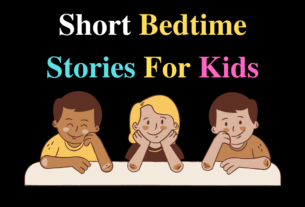 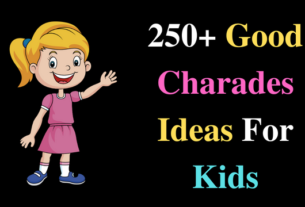