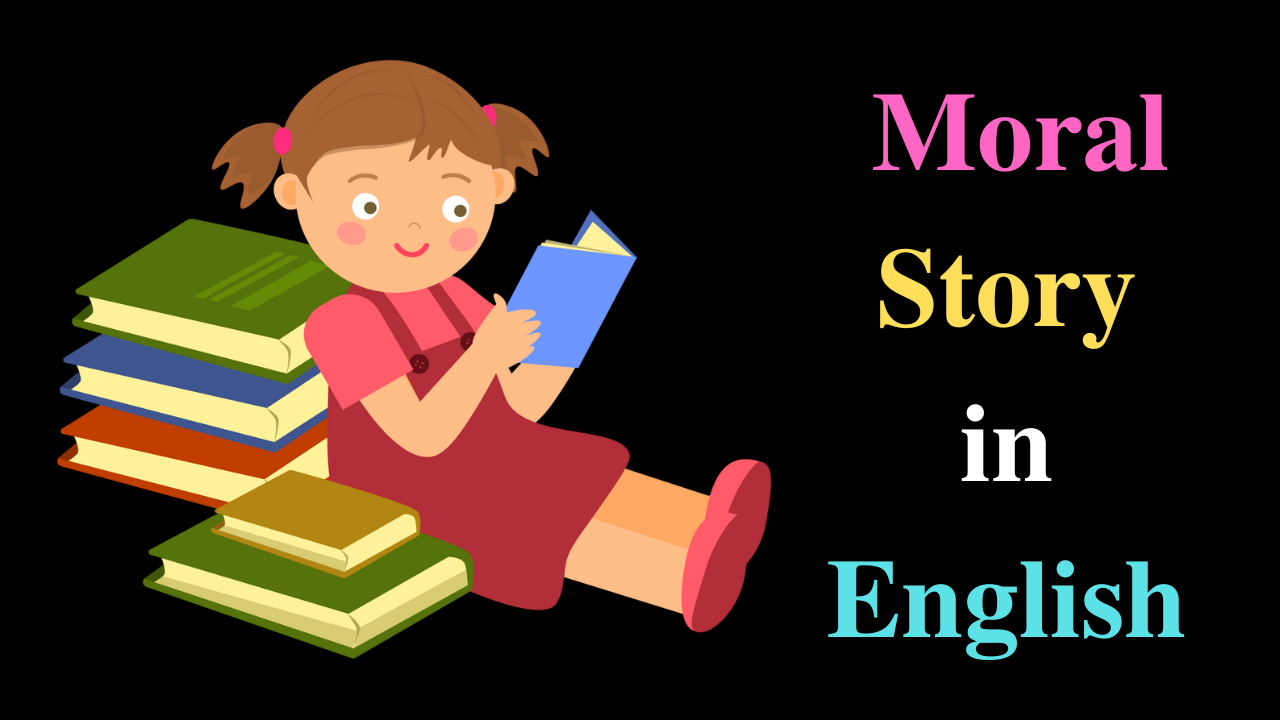 Story Of The Elephant

Centuries ago, two special species of elephants were found in the dense forests of the Himalayas. One species was Chhaddanta and the name of the other species was Uposath. Of these, the chhaddant species was quite famous. Due to the presence of huge six teeth, they were called by the name of chhaddanta. The head and feet of these elephants looked rosy red like a gem. The king of these elephants used to live in the Kanchan cave. He had two queens named Mahasubhadda and Chullasubhadda.

One day the king of the elephants goes to a nearby lake to bathe with his two queens. An old huge tree was planted on the banks of the same lake. The flowers on that tree were very beautiful and fragrant. Gajraj playfully shook a branch of that tree tightly with his trunk. Due to this, the flowers on the branch started falling on Mahasubhadda and she was very pleased with Gajraj. On the other hand, due to being old, the dry branch of the tree could not withstand the force of Gajraj’s trunk and broke and fell on Chullasubhadda, the second queen of Gajraj along with the flowers.

Although this incident happened by chance, Chullasubhadda took it as an insult and at the same time left Gajraj’s residence and went somewhere far away. When Gajraj came to know about this, he searched for Chullasubhadda a lot, but she could not be found anywhere.

After some time Chullasubhadda died and after her death, she was born as a princess of the Madda kingdom. When she was young, she married to the king of Varanasi and became the queen of Varanasi. Even after rebirth, she did not forget the insult done by Chhaddantraj by mistake and kept thinking of taking revenge for it.

Sonuttar reached Gajraj’s residence after traveling for about 7 years. He made a big pit at some distance from his residence to catch the Gajraj and make him his prey. To hide the pit, he covered it with leaves and small sticks and hid in the bushes.

As soon as Gajraj came close to that pit, Sonuttar took out a poisoned arrow and targeted Chhaddantraj. When Gajraj caught sight of Sonuttar hiding in the bushes after being wounded by an arrow, he rushed to kill him. Since Sonuttar came wearing the clothes of the Sannyasins. For this reason, Gajraj gave life to Sonuttar.

Sonuttar’s mind changed after getting life from Gajraj and he told Gajraj the whole story and told the purpose of targeting Gajraj. Sonuttar could not bite Gajraj’s teeth due to the grant of life, so Chaddantraj himself broke his teeth before death and gave them to Sonuttar.

Sonuttar returned to Varanasi after getting Gajraj’s teeth and kept Gajraj’s teeth in front of the queen. Along with this, Sonuttar also told the queen how Gajraj himself gave her his teeth after giving her life.

After knowing the whole thing, Rani could not tolerate the death of Gajraj and she also died immediately due to this shock.

Learning from the story – The feeling of revenge takes away the ability to think and understand.